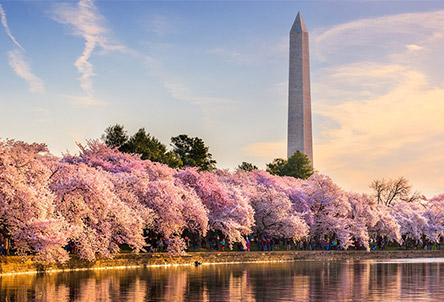 Top 5 Things To Do In Washington

Washington is a city steeped in history and politics, with iconic monuments at every turn. Plan ahead and you’ll be able to see inside the hallowed buildings of the White House and the Capitol for yourself, on separate tours. Meanwhile, there are numerous free museums to explore, as well as the powerful Vietnam Veterans Memorial and the awe-inspiring Martin Luther King Jr Memorial. Whether you’re looking for arts, music, history, or politics, Washington won't disappoint - here's five things to see first as you begin to scratch the surface of this unforgettable city. 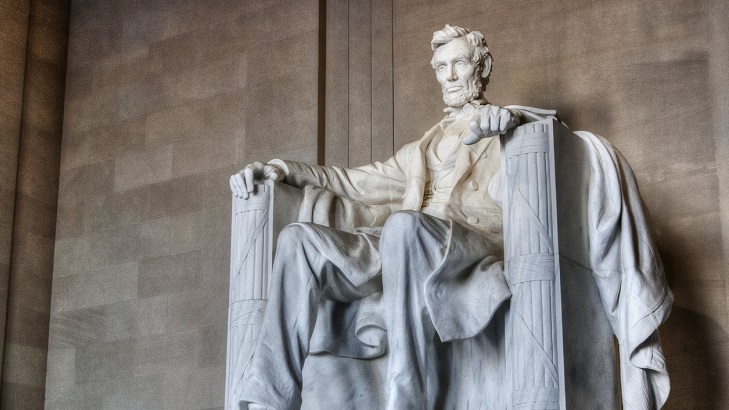 A trip to Washington would not be complete without a visit to the iconic Lincoln Memorial, the hallowed shrine to the 16th President of the United States. At almost 100ft tall, Abraham gazes across the Reflecting Pool at the National Mall, with the words of his Second Inaugural speech printed on the north and south walls. The Lincoln Memorial is the site of many large public gatherings and protests, including Martin Luther King’s famous ‘I Have a Dream’ speech in 1963, and is also home to a lower level museum, featuring interesting displays about Lincoln’s life. 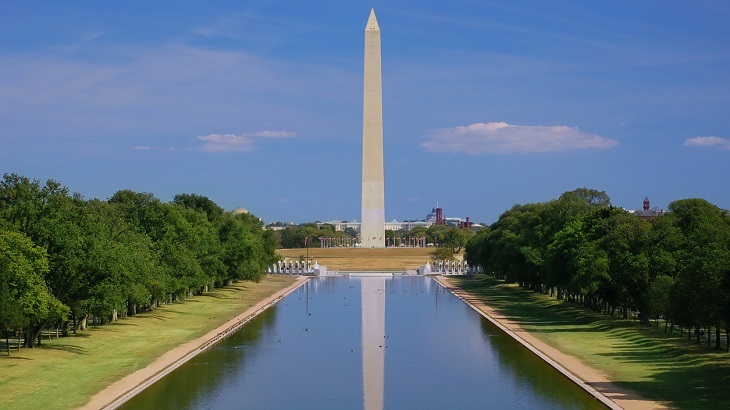 Built between 1848 and 1884 as a tribute to George Washington’s military leadership during the American Revolution, the Washington Monument is 555 feet and weighs an enormous 81,120 tonnes. Visitors can get to the top via an elevator ride (once there you’ll be able to see over 30 miles) – but the original elevator ride took 20 minutes, with only men allowed inside as it was thought to be unsafe. Women and children had to climb all 897 steps to the top! The marble structure was the tallest structure in the world until the Eiffel Tower was built, and no building in DC is allowed to be taller than the Monument. 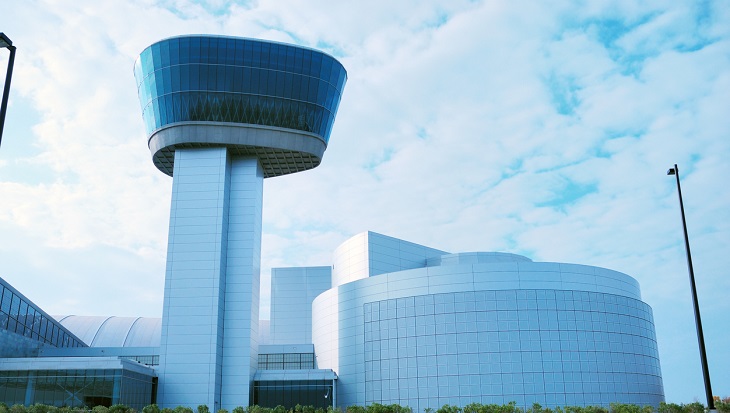 This popular museum chronicles the history of aviation and space travel and contains the largest and most significant collection of artefacts in the world. As well as all things aviation, there’s also an Imax theatre, a planetarium and flight simulators. If the museum sparks your interest, you’ll find more avionic pieces at sister museum, Steven F Udvar-Hazy Center, in nearby Virginia. 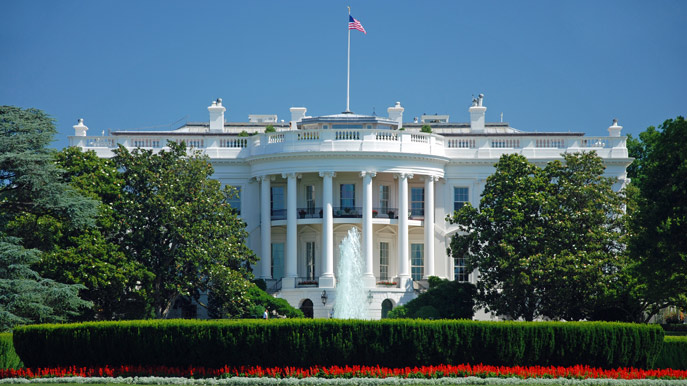 Close to the Washington Monument is the White House, home to every US president since 1800, and undoubtedly America’s most famous homestead. It’s possible to experience the history of the White House in person after submitting a tour request in advance through your relevant embassy in Washington – you will be able to visit the State Floor, which includes the East Room, the Green Room and the Blue Room. If you don't get change to actually get inside, the White House Visitor centre is nearby, and offers artefacts and paraphernalia to explore. 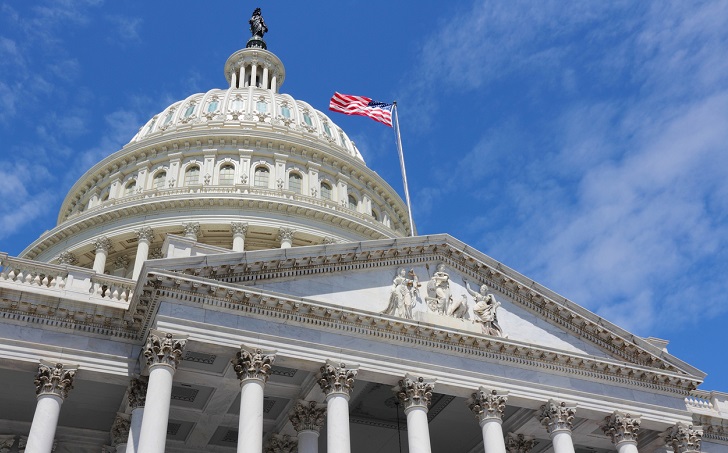 The Capitol is where - since 1800 - Congress have met to write the country's laws. The lower House of Representatives and upper Senate meet in the south and north wings of the building. It's possible to get a free guided tour of the building, but tickets are limited and there's often a long wait, so it's best to reserve your ticket online in advance. Those lucky enough to get a tour will leads you through the ornate halls and the large chambers full of statues and personal mementos of Congress members past and present.