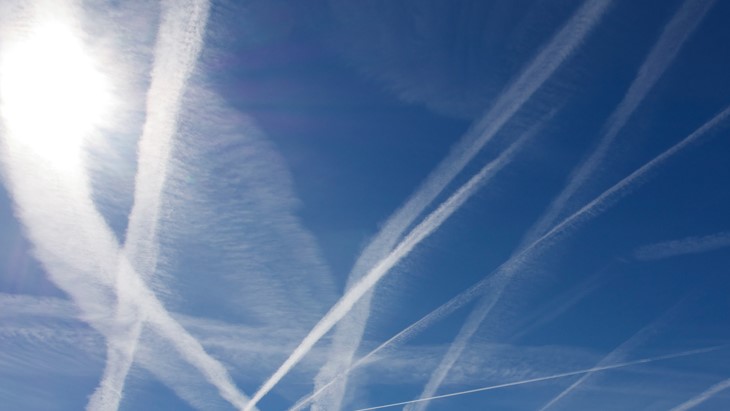 Air traffic control provider, NATS, has now completed a 12-week consultation that invited the public to have their say on proposals to modernise some of the airspace around London Stansted Airport. It is all part of a wider programme of changes across the South East called the 'London Airspace Management Programme' (LAMP) which aims to simplify and make airspace more efficient.

The 12-week consulation wants to see what people think on proposals to direct daytime flights taking off from Stansted onto an existing route to the east, in order to avoid flights arriving at Heathrow. The changes will allow flights to climb continuously, reducing noise and carbon emissions. No new routes are proposed, only different usage of the existing routes. The proposal is not connected with growth at London Stansted, or the current review of runways by the Airports Commission.

The consultation began on Monday, 16 June, and lasted for 12 weeks, completed on Monday 9 September 2014.

Have a question? Check out our FAQs or get in touch