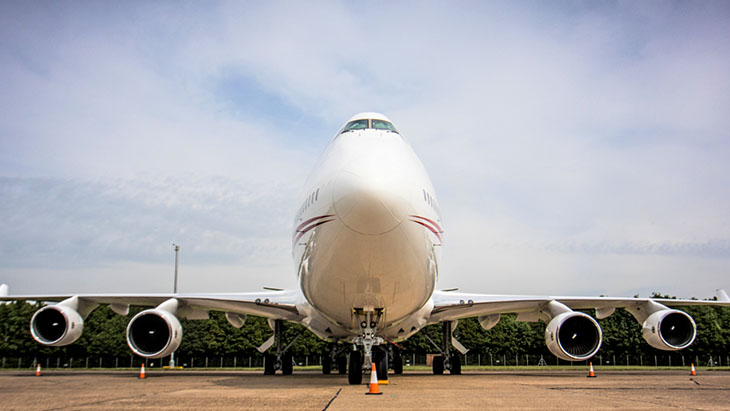 This trial was suggested by the Airport’s Noise and Track Keeping Working Group (NTKWG), following community feedback. The aim of this trial was to reduce the number of arriving aircraft that overfly Hertford, Ware and Hoddesdon during the night, between 23:30 and 06:00.

London Stansted supported the proposal on a trial basis as part of the airport's commitment to working with local communities to help reduce the environmental impact of flight operations where possible.

The trial, which ran from 1st March 2013 to 30th April 2013, was also supported by NATS and the Department for Transport (DfT).

Through feedback from local communities, we have developed with the CAA, NATS and the Airport Consultative Committee, an innovative departure track keeping trial called RNP1. This is a first for any UK Airport. The aim of the trial is to fly turns more accurately on departure to reduce the usual spread of tracks within the 3km wide departure corridor. The report is based on the first 18 months of data from those aircraft that were permitted to fly the RNP1 departures.

Following a successful trial, London Stansted launched an airspace change application to have the procedures permanently in place. Details of this application and consultation can be found here.

Air traffic control provider, NATS, completed a 12-week consultation which garnered the views and opinion on the public in an effort to modernise, simplify and make the airspace around Stansted Airport as efficient as possible.

A place to sit back, relax and escape the crowds at the airport.